After a week of unpredictable weather, the sun was shining over Brandon for this year’s carnival where Market Hill was full of colour, entertainment and activities.

Scores of people turned out to enjoy Brandon’s biggest annual event which took place on Sunday 4th June on Market Hill in the heart of Brandon’s town centre. 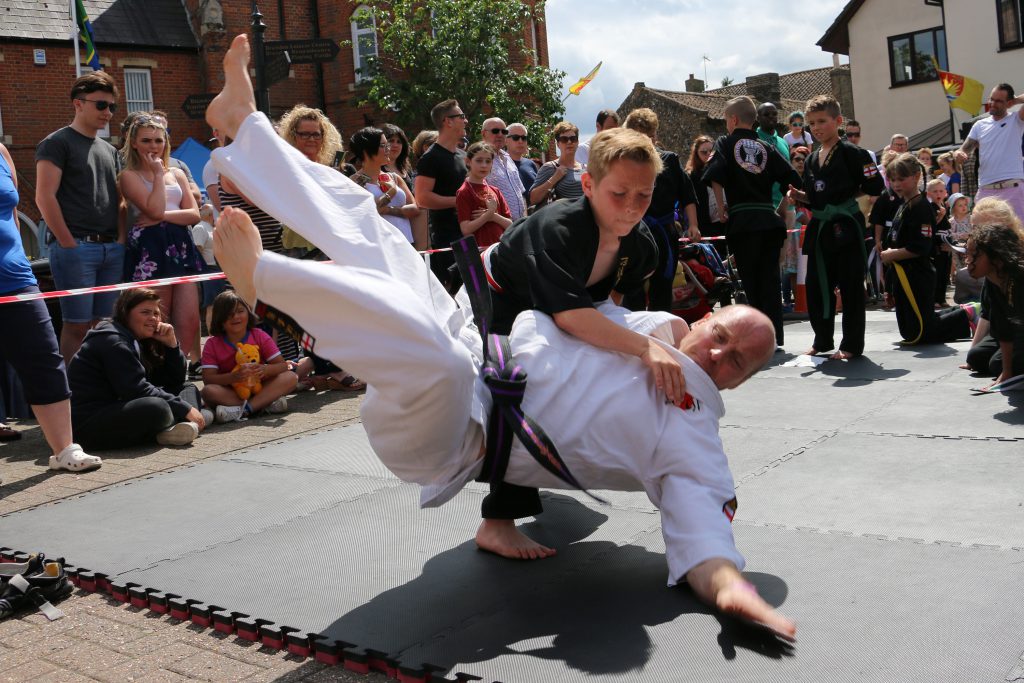 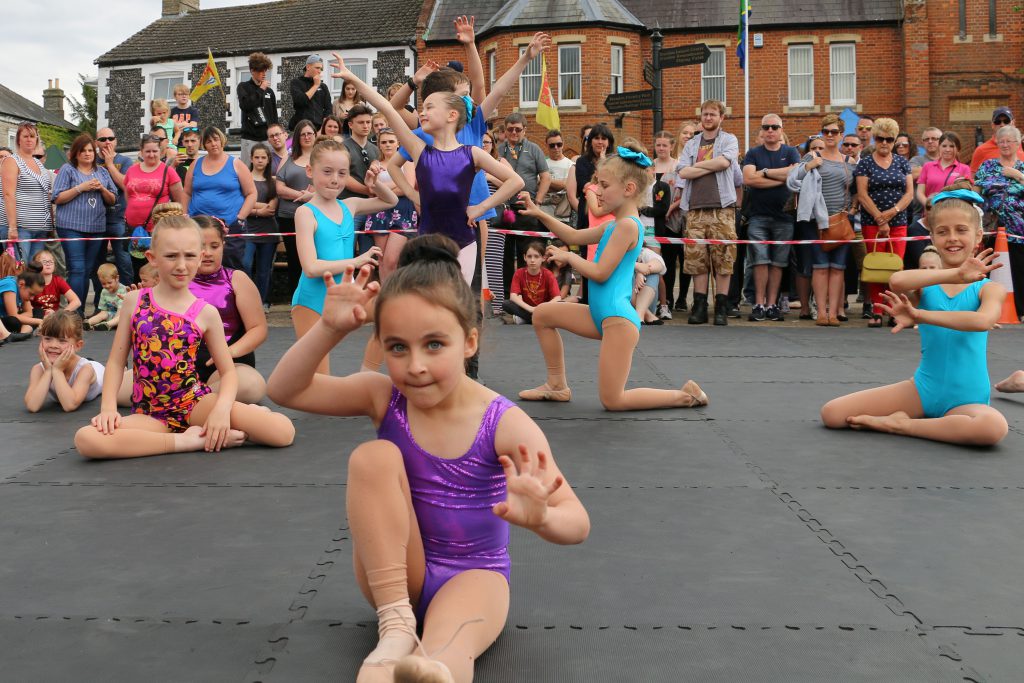 As 1pm approached hundreds lined the town’s streets to watch as the carnival parade made it’s way along London Road. 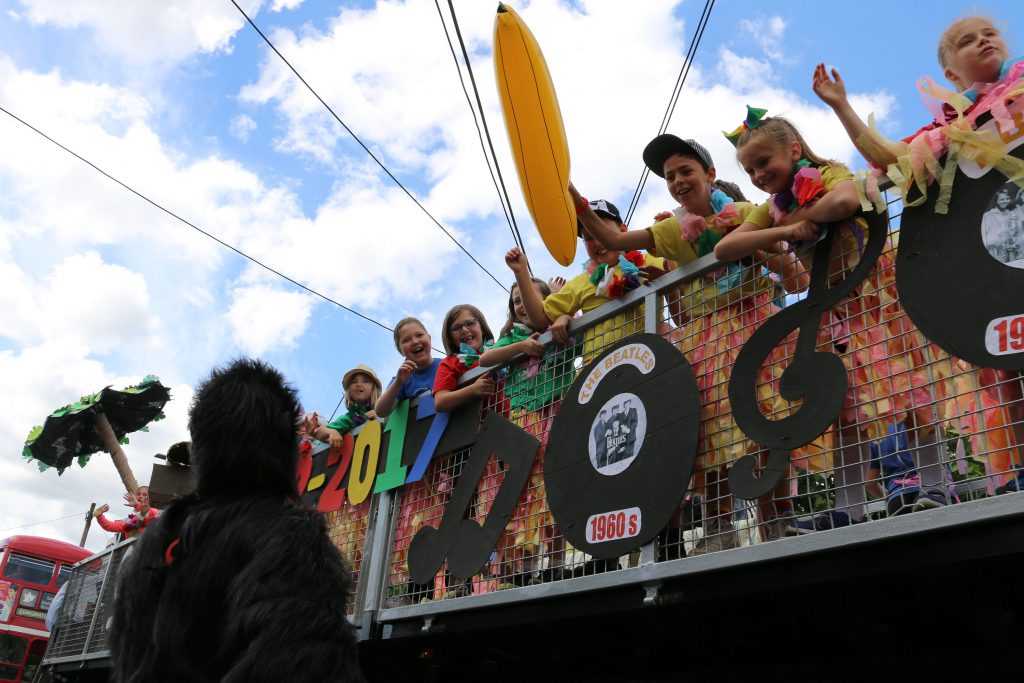 Terry Hawkins, one of the carnival organisers, said: “It’s great to see so many people turn out to the event, every year we see more and more people come and support us.”

“It’s an event that has something for everyone no matter what your age and seeing the sun shine always helps.”

You can keep up to date with the build up to next year’s Brandon Carnival through the website at www.brandoncarnival.co.uk, on Facebook at facebook.com/BrandonCarnival or on Twitter @BrandonCarnival.

More photos from the day can be seen at BrandonSuffolk.com

Petition launched to save airfield site after owners announce its closure

Work delayed by a ‘few weeks’ on A14 by Highways Agency