An illustrious field of bowlers gathered at Risbygate Sports Club on Sunday for the second Risbygate Masters supported and sponsored by local businesses.

There was much quality and drama with 5 of the 15 matches being decided 2-1 in the tie-break set.  And the drama extended to the last bowl of the day with Mathew Orrey from Spalding producing a fantastic shot to take the title leaving Norfolk’s Wayne Willgress as a disappointed runner-up.  Orrey saved a match lie on end 2 of the tie-break with a brilliant draw and Willgress was a millimetre away with his final effort.  On the third and last end, one bowl remained, Willgress had a perfect position, and Orrey attempted a draw. His line was slightly narrow, but the bowl glided off a front bowl and displaced the toucher of Willgress without movement of the jack.    Nick Armstrong of Armstrongs Funeral Service made the presentations.

In the semi-final, Orrey drew relentlessly against Andrew Walters from Worcestershire.  Walters responded with thunderous drives that restricted the shot count but did not save the game although each drive caused a buzz in the audience.

Home bowler Mark Royal had misfortune against Willgress in the other semi-final.  Uncertain if he would win a measure for the match, he drew a toucher only to fall away and still lose on a measure.

Greg Harlow from Ely, the number 1 ranked player on the World Bowls Tour, lost to Walters.  Other participants included John Price and Jason Greenslade from Wales who fell to Willgress and Royal respectively.  Also deserving of mention is Scott Edwards who out-scored Orrey, but was unable to win their tie-break.

It was a tremendous day of quality bowling and quality competition. 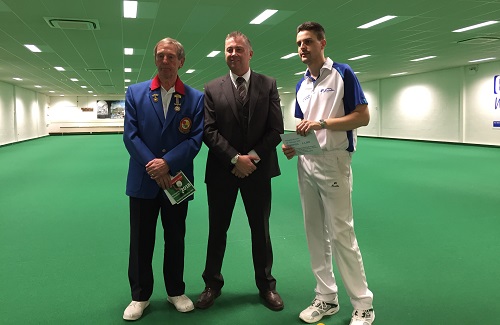 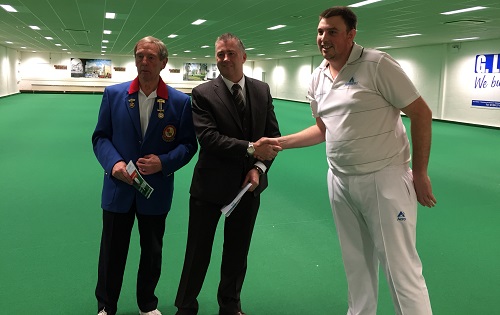 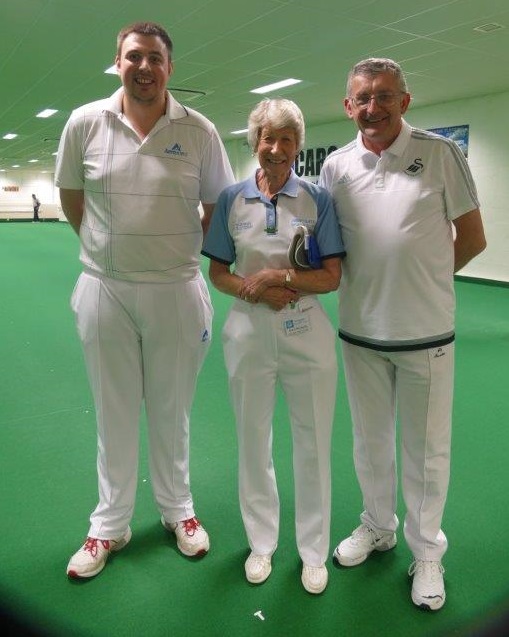 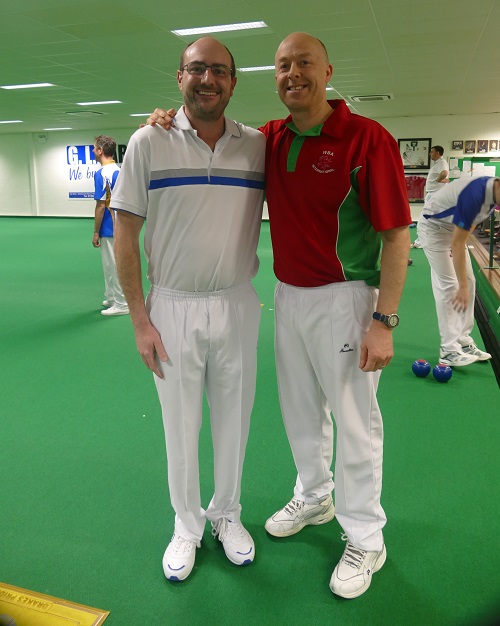 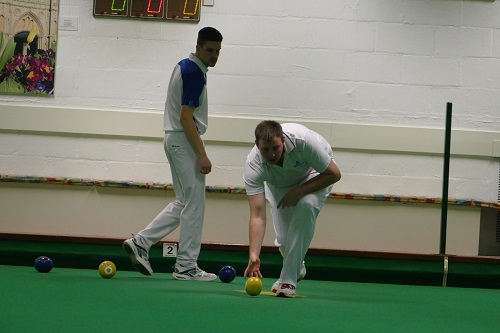 1000th anniversary of the Abbey of St Edmund postponed until 2022