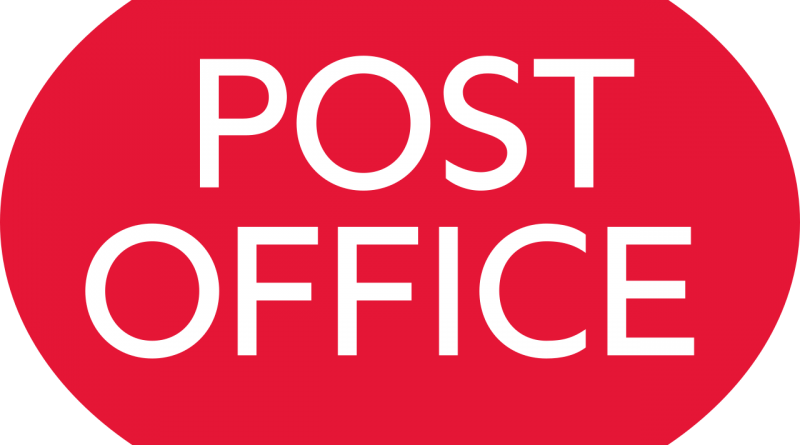 From Monday, Elmswell Post Office will only be open three-days-a-week after previously being available to residents from Monday through to Saturday.

But the decision has angered villagers who said the service is a vital pat of the community.

David Sixsmith, 78, who lives in the village, said there has been no consultation over the changes – which will now see the post office open on Mondays, Tuesdays and Thursdays from 9am to 1pm and 2pm to 5.30pm.

The Post Office said it had reviewed the opening hours and the changes were based on current usage.

Mr Sixsmith said: “There has been no public notice of the proposal, no consultation, it’s outrageous. Who is making these decisions and on what basis are they being made?

“Elmswell is an ever expanding village and needs these services. There are a lot of small businesses and elderly people who use it.”

Jane Storey, county councillor for Elmswell, said she sent an email to Jo Churchill MP about the hours reduction this week.

“The post office is a vital part of the community and when you consider of course that Elmswell is an expanding village, it seems strange to reduce the hours of a service which is so plainly in use,” she said.

“I know of people from Woolpit who travel to Elmswell to use the post office because of the services which are provided there. It does seem a bizarre business decision to cut a service which serves so many people.”

Previous proposals to move the post office into the pharmacy and the Co-op next door did not happen after villagers campaigned against the plans.

The Post Office said: “We have reviewed opening hours at Elmswell Post Office and we are introducing changes based on current usage. The postmasters who operate post offices on our behalf need to ensure the long-term future of a branch by ensuring the financial viability of a branch.”