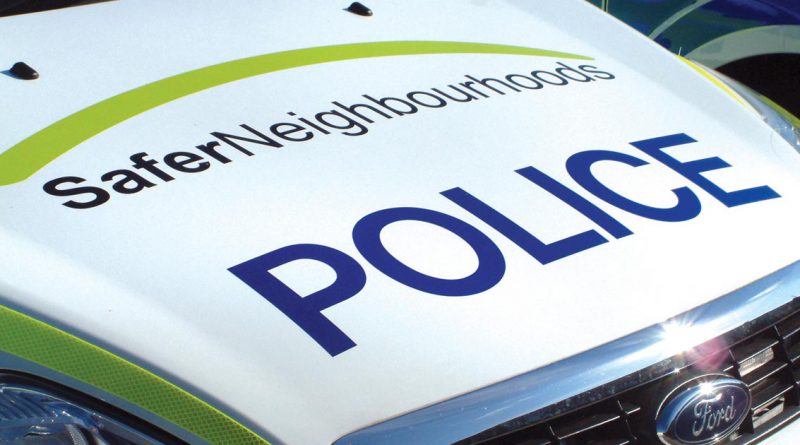 Police investigating the assault of a woman in Bury St Edmunds have released four males from custody.

The incident occurred at around 5.30pm on Friday, July 27, in St Olaves Road.

The victim, a woman aged in her 40s, was assaulted by a group of teenagers who threw flour and eggs over her after a verbal altercation. The woman was severely distressed by the incident but was physically unharmed.

A 17-year-old boy, who arrested last week and two 15-year-olds also arrested in connection with the incident have been released on bail pending further enquiries.

Another 17-year-old boy was arrested in connection with the incident and taken into custody for questioning. He has also released on police bail pending further enquiries