It is the end of an era as the East Anglian Daily Times has closed its office in the centre of Bury St Edmunds.

Local online news service publishers, Suffolk Village Info has learnt that the East Anglian Daily Times, the daily newspaper covering Suffolk and North Essex, closed its Woolhall Street office in the centre of Bury St Edmunds for the very last time on Tuesday, December 18th 2018, ending a presence in the town centre that goes back many generations.

The newspaper was first published 144 years ago on October 13th 1874 in Ipswich.

Members of the public have been able to place advertisements, share local news and purchase the newspaper at the office. In 1985 the newspaper group had two offices in Bury, the EADT in Woolhall Street opposite the current office and the West Suffolk Mercury office in St Johns Street.

The offices were merged in 1989 at the old Lloyds Bank building in the Buttermarket before eventually moving back to Woolhall Street.

The closure of its central Bury office follows years of circulation decline as the growth in popularity of the internet and social media has risen. At its height of popularity in the late 1980’s the newspapers audited daily circulation figure was around 60,000 copies per day and it was regularly winning circulation growth awards from the Newspaper Society. The latest published sales figures from January to June 2018 shows a disastrous slump to only 13,263 copies per day across the whole of Suffolk and North Essex which has watered down the penetration for advertising and led to the necessity to downsize the sales and editorial operation.

It is understood that the newspaper, which is part of the Archant Media Group, based in Norwich, will have an office presence for the editorial and advertising staff still employed in a shared office within Ask House north of the A14. The company is now focusing its attention on online publishing concentrating mainly on its core area of Ipswich and East Suffolk and North Essex.

But Brad Jones, the editor of the EADT and Ipswich Star sees the situation differently, saying: “We have taken the decision to relocate our Bury St Edmunds office to another site in the town, which can still serve our needs well.

“We are not downsizing our editorial operation in any way and the penetration of our products has not been ‘watered down’ either. In fact, our audience is growing rapidly. In November alone, the EADT saw a 35% rise, year on year, in the number of pages read on our website and a 33% rise in unique visitors – up to 844,000 for the month.

“It’s also a falsehood to say we are now focusing on east Suffolk and north Essex. We continue to have a terrific editorial team covering west Suffolk – nothing has changed.

“We will continue to invest in publishing the best, most relevant content for the communities we serve in west Suffolk, both in the newspaper and online. 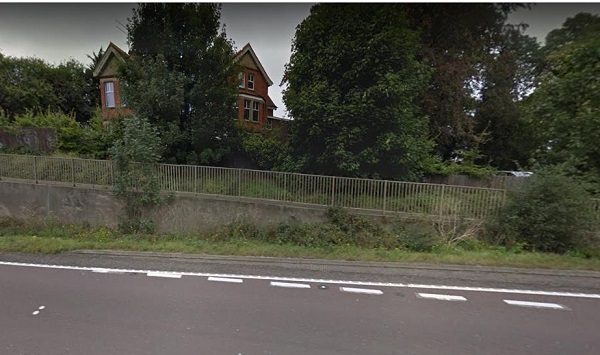 Former Advertisement and Sales Director Trevor White commented “What a shame, it’s so sad to see the decline of such a great newspaper and the closure of an important strategic office”.
A former publisher for the company said “It is so ironic that the decline of the newspaper comes at a time when Bury is really buzzing and more and more people are visiting the town and coming to live in the area”

He continued: “The town itself has a population of circa 42,000 while the catchment for the town in West Suffolk including the villages in St Edmunsdsbury & Forest Heath is 176,214*. Put into context this figure is around 32% higher than Ipswich at 133,000”. “There really is an opportunity to develop in this area if you publish the right local content, it needs investment not retraction”.

The news comes on the tail of the announcement a few weeks ago that the former owners of the Bury Free Press, Johnston Press, reported that they had gone into administration.

“It’s a sad time all round for the regional newspaper industry, an industry that has held its head high for the quality and accuracy of its reporting local news for so many years”, said the publishing director of Suffolk Village Info “But we can fill the void, we have the experience and live locally in the area”. 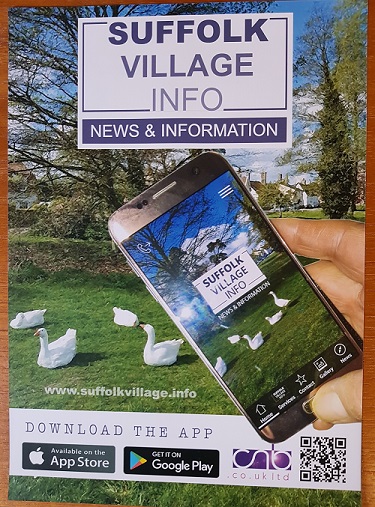