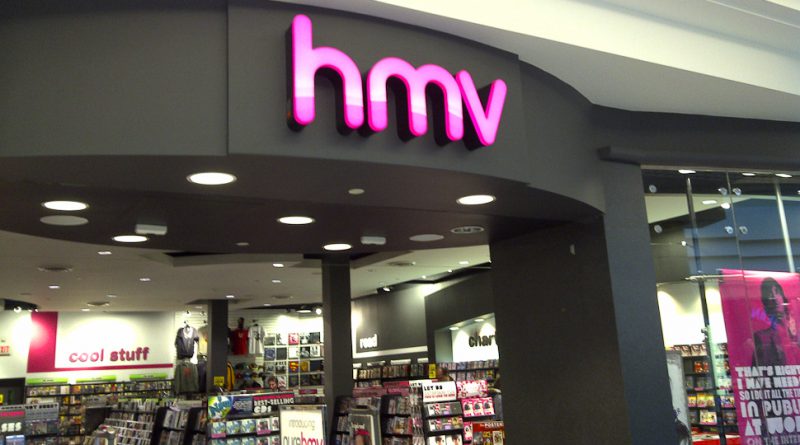 The HMV store in the Arc Shopping Centre, Bury St Edmunds, has been saved from closure but 27 other outlets across the country are to close.

The firm will buy 100 stores out of administration, securing 1,487 jobs. However, 27 stores will close, resulting in 455 redundancies.

The administrators KPMG announced that the company’s flagship Oxford Street store in London is among the 27 outlets set to close.

Check here for a list of stores set to close.

He previously bought HMV’s Canadian business in 2017, expanding his small chain into a national operation with 80 outlets.

He said the chain would be looking to stock more vinyl records, in response to customer demand.