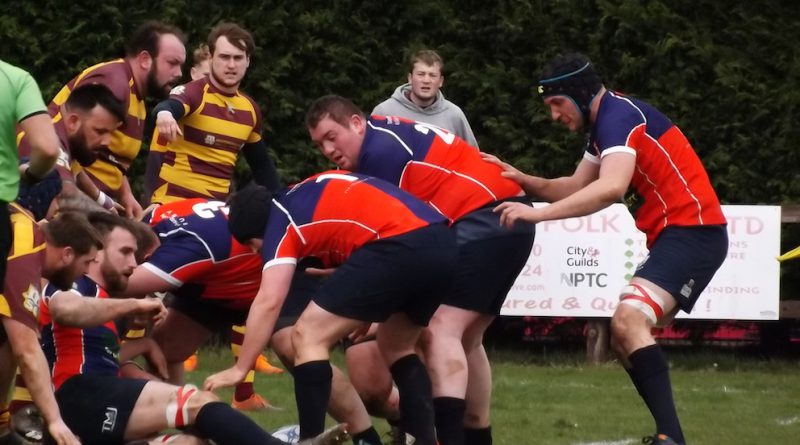 Thurston Rangers lost their final London 3 Eastern Counties match at the weekend going down 50-12 in the away clash against Crusaders.

It leaves them second from bottom of the division with their fate in the hands of league officials who have yet to decide if the club is to be relegated.

The two tries for the visitors were scored by Max Tully and Sam Duchene with Tom Cadge successful with one of the two-point conversions.

Captain Ed Ballam said: “The game didn’t go to plan against a well drilled and physical Crusaders side.

“We almost mounted a come back in the first half but just couldn’t get the job done annoyingly. But good to build to next season.”

Meanwhile, the club is busy preparing for its annual dinner which is taking place at the Robinson Field clubhouse, in Ixworth Road, on Saturday, May 11, from 6pm to 11pm.

And later this month, on Friday, April 19, there is the annual Bears Cup Memorial Match at Robinson Field. Past/present Rangers vs Past/present young farmers.

Kick off is 5.30pm and there will be a party after the game.