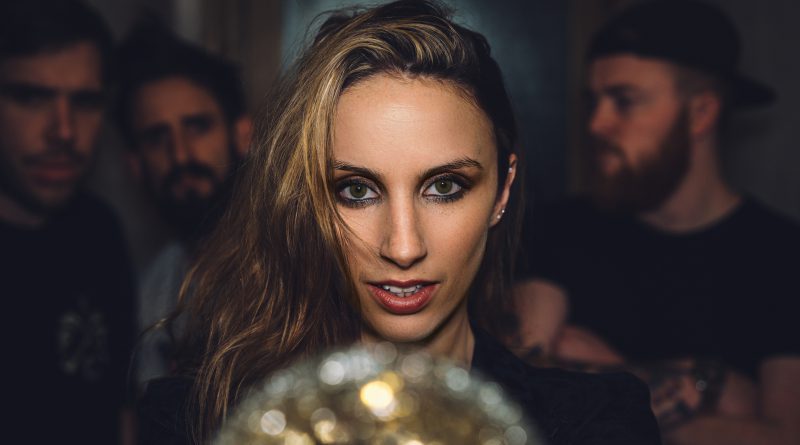 The 545 is a band showcase which features five of West Suffolk’s most exciting up-and-coming bands.

And on Friday, April 26, you can see Underline The Sky(pictured above), Kelodown, Salvador, The Daze and Substation. All for just £5!

Fronted by a half-British, half-American vocalist, and drawing influences from Fall Out Boy to Underoath, Underline The Sky kick started their career by winning ‘The Road To V 2009’ and opening the 4Music Stage at both sites of V Festival that year.

Fast forward 10 years and they’re regularly supported by BBC Introducing and have been featured on BBC Radio 1. The Ipswich trio have recently released their new single ‘Promises’.

Kelodown return to rock The Apex, having gone down a storm on their last appearance in August. The group, formed from students at West Suffolk College and fronted by new lead vocalist Aleks Michalewicz, deliver punchy riffs and energy by the bucket load. They’re raucous rock and roll at its most unrefined.

Salvador are an indie four-piece from Framlingham who were one of the stand out acts not to make it through to the final in a highly competitive year of BurySOUND. They make their Apex debut hot on the heels of the release of their debut self-titled EP.

Queens Road Studio are represented by both Substation and The Daze, who impressed the judges during BurySOUND 2019.

Tickets are £5 and are available from the bands directly or The Apex (in advance and on the door). Ring the box office on 01284 758000 or see www.theapex.co.uk for details.