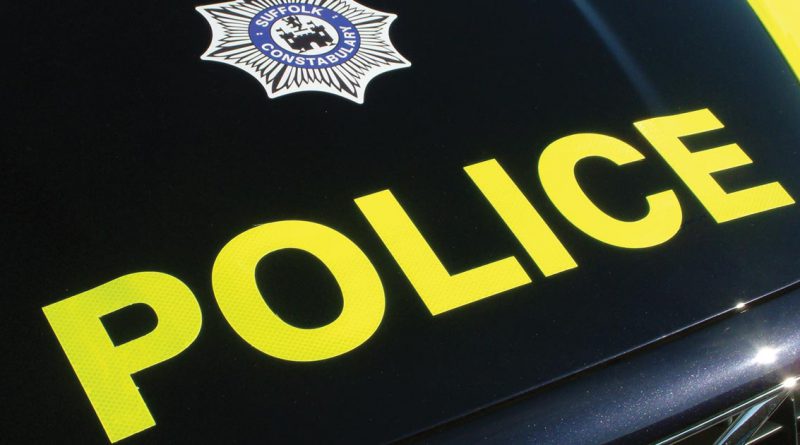 Raiders have struck in Red Lodge and Lakenheath stealing a number of items from vehicles including a laptop, cash and a mobile phone

The incidents are all said to have taken place overnight on Wednesday and Thursday, April 24 and 25 April.

They took place at:

If you think you know the person or persons responsible, or if you saw or heard anything suspicious in the area, please contact Suffolk Police on 101, quoting reference 23240/19.

Police are urging motorists to lock their car and remove all valuables, no matter whether you park on, or off road. Most thieves are opportunists and will enter private properties, public carparks and garages to look for insecure vehicles.

Motorists are also advised to register their property for free at www.immobilise.com by taking note of the serial numbers and models, and to use ultraviolet pen to (invisibly) mark their property, which increases the chances of having them returned to you in the event of being lost or stolen.

Suffolk Constabulary has recently joined forces with a home security company to help make properties in the county more secure. Residents may want to consider installing a Ring Video Doorbell device which can, via a motion sensor, capture footage of activity outside their property. Please visit  www.ring.com for more details.

To report any suspicious behaviour – https://www.suffolk.police.uk/sites/suffolk/files/suspiciousbehaviour_0.pdf