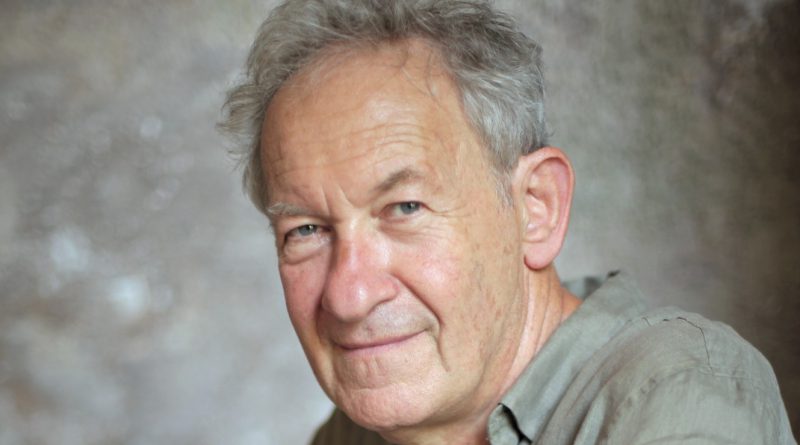 Can words still pack a punch in the reign of Twitter?

Or, have the carriers of thought, the deliverers of argument, the elements of poetry, the sounds that make us human – lost their force in the age of the short attention span?

Simon Schama has spun the web of words in books, essays and newspaper columns. He has lived in the house of words as an historian, art critic, broadcaster and journalist, but is probably best known for his epic 15-part BBC television series “A History of Britain” – which commanded record audiences of 4.4 million.

Simon, who is appearing at The Apex, next month, taught history at Cambridge, Oxford and Harvard before becoming Professor of History and Art History at Columbia University in New York. He has advised the government on the teaching of history in schools and in February, he received a knighthood for his services.

Now aged 74, he says: “The older I get, the more I want to do. It beats death, decay or golf in unfortunate trousers. Peace and quiet depress me.”

Indeed, his new book, “Wordy”, due out in June, is a collection of essays on everything from Falstaff to Leonard Cohen, pomegranates to populism.

He explains “’Wordy’ is about the intoxication of writing; different voices for different matters: the polemical voice for political columns; the sharp-eyed descriptive take for profiles; poetic precision in translating art into words; lyrical recall for memory pieces. And informing everything a rich sense of the human comedy and the ways it plays through historical time.”

A prolific author, his prize-winning books have been translated into 15 languages. Titles include; “Citizens: A Chronicle of the French Revolution”;  “Patriots and Liberators”; “Landscape and Memory”; “Rembrandt’s Eyes”; the “History of Britain” trilogy; “Rough Crossings: Britain, the Slaves and the American Revolution”; “The Story of The Jews” and “The Power of Art”.

He believes “the challenge for a nonfiction writer is to achieve a poetic precision using the documents of truth, but somehow to make people and places spring to life as if the reader was in their presence.”

Schama’s tastes are as wide-ranging as they are eloquent, incisive, witty and thought provoking, however, he admits that “there are one or two things I know I can’t write about. DIY, cricket, automobile repair. I could study it for a lifetime and not produce a word on the carburettor.”

Schama wrote and presented “A History of Britain”, in a friendly and often jocular style. Following charges of “dumbing down”, Simon says he’d like to challenge his accusers to, “see how unbelievably demanding it is. Anyone can write an academic piece directed at other academics. To write something that delivers an argument and a gripping storyline to someone’s granny or eight-year-old takes the highest quality of your powers. I am completely unrepentant.”

Aside from the award-winning, Emmy-nominated “History of Britain”, his TV appearances include; two films on Rembrandt; a five-part series based on Landscape and Memory; a film on Tolstoy; a 90-minute adaptation of Rough Crossings; The Story of the Jews; and the eight-part series The Power of Art. In 2018, Simon wrote and presented five of the nine episodes of Civilisations, a remake of the 1969 series by Kenneth Clark.

Praised as Britain’s best arts presenter with his razor sharp scripts and distinctive style, packed full of evocative detail, he combines his expertise with a personal passion for his subject – enthralling his audiences with the power of his words.