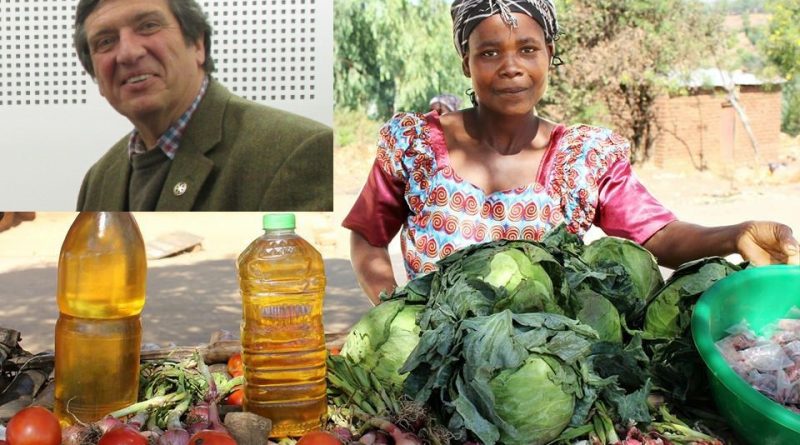 The Rotary Club of Stowmarket Gipping Valley has become the number one lender from all the Rotary clubs in East Anglia.

Guy Wiltshear, the club’s co-ordinator with Lendwithcare, which aims to bring together entrepreneurs in developing countries with people with the power to help them and is run by one of the world’s leading aid and development organisations, presented a report to the club.

Lendwithcare specialise in helping people in developing countries who are determined to work themselves out of poverty by loaning funds in order for them to start and progress their own businesses.

Run by one of the world’s leading aid and development organisations, Lendwithcare is a revolutionary way to help people in the developing world to transform their lives.

Guy (photo inset) told the club that it has a total of 62 current loans outstanding.

The club has the following number of loans with entrepreneurs in the following 11 countries: Rwanda seven; Malawi, Cambodia, Pakistan, Zambia, Ecuador and Peru six each, Palestinian Territories, Zimbabwe and Vietnam, five each; and Philippines four.

The Rotary Club of Stowmarket Gipping Valley is a member of Rotary’s District 1080 which broadly covers the whole of East Anglia and the club has recently become the number one lender from all the Rotary clubs belonging to the district.

The Rotary Club meets every other Thursday evening at the Cedars Hotel, in Stowmarket, and anyone interested in their work or who wants to join can contact Richard Tingey (richard@tingeys.co.uk) for more information.