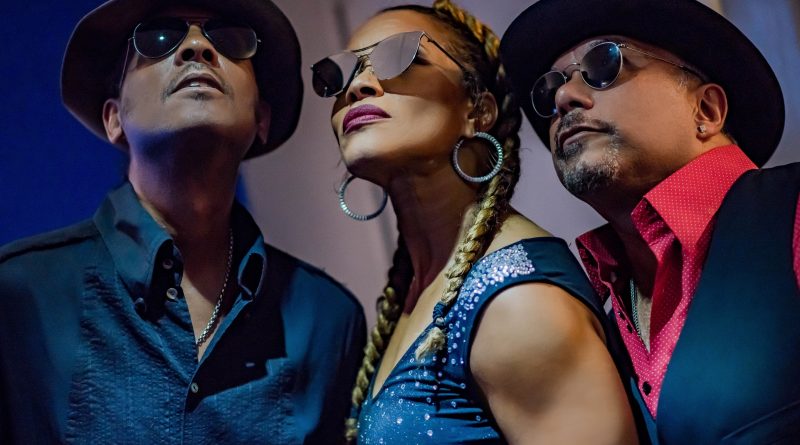 Shalamar are acknowledged as one of the best funk and soul groups of their generation and they are due to appear at The Apex later this month.

They sold over 25 million records before the classic line up of Howard Hewett, Jeffrey Daniel and Jody Watley split in the mid-eighties.

However, since reuniting in 1999, Howard and Jeffrey have continued to bring their blend of funk, disco and soul to audiences worldwide, with vocalist Carolyn Giffey and a seven-piece band.

In the late 1970s and early 1980s the name Shalamar became synonymous with the contemporary sound of catchy feel-good dance music.

As Shalamar collected more than 100 gold, silver and platinum awards and became known for a string of worldwide hits, such as ‘Take That to the Bank’, ‘Dead Giveaway’, ‘I Owe You One’, ‘I Can Make You Feel Good’, ‘There It Is’, ‘Friends’ and of course their often copied anthem ‘A Night To Remember’.

Howard Hewett is a one of the most iconic US soul artists of all time, releasing numerous solo albums and collaborating or performing with great names including Stevie Wonder, Earth, Wind and Fire, Anita Baker and Dionne Warwick.

He was recently voted by Soul Tracks as one of the top 10 greatest male soul singers of all time. Carolyn Griffey is the daughter of Solar Records founder and Shalamar co-creator, Dick Griffey.