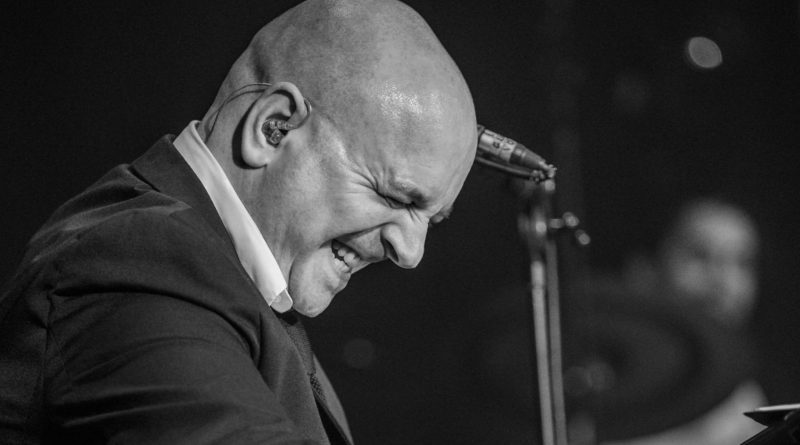 Singer/songwriter and piano-player Elio Pace has thrilled audiences for over 25 years with his soulful voice and amazing piano playing, and his “Billy Joel Songbook” shows have delighted thousands of fans.

And he is to appear at The Apex later this month.

They will perform the albums “Storm Front” and “The Stranger” in their entirety, including popular tracks, “We Didn’t Start the Fire”, “Just The Way You Are” and “She’s Always a Woman”.

David has also recorded and toured many music icons including Paul McCartney and Simon and Garfunkel.

Elio has performed with an array of stars including Brian May, Huey Lewis, Katie Melua, Glen Campbell, Gilbert O’Sullivan and Martha Reeves to name but a few. He appeared live-on-air to millions as the featured artist on BBC Radio 2’s “Weekend Wogan” throughout 2010.