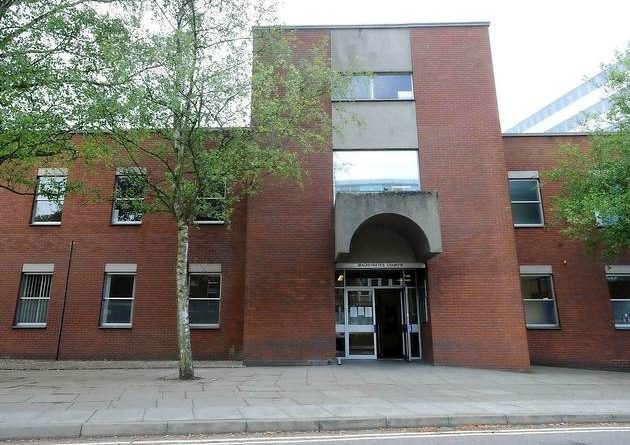 Police have charged a man in connection with an incident in Brandon.

Officers were called just after 7.10pm on Friday, October 11, to reports of a shooting in Pond Lane.

A man aged in his 40s – had been shot in the upper arm sustaining non life-threatening injuries and a man was subsequently arrested.

Kier Huxtable, 78, of Stanford Road, Weeting, was charged last night (Friday, October 18) with attempted murder and possession of a firearm with intent by means to endanger life.

He was remanded in custody to appear before Ipswich Magistrates Court today (Saturday, October 19).