Police investigating a burglary near Stowmarket that saw tens of thousands of pounds worth of horse gear stolen are now able to issue photographs of some of the items stolen.

It happened  at a property on Brockford Green. Initial CCTV enquiries now suggest the offence took place at around 9.20pm on Saturday, July 11.

At some point offender(s) entered a large barn on a rural property and stole a large quantity of horse riding equipment and gear relating to horse drawn carriages. It is estimated around £30,000 worth of items were stolen.

In total the victim estimates that around 20 drive and harness sets have been stolen, along with horse whips and a large Penny Farthing, although a full list is still being compiled by the victim. 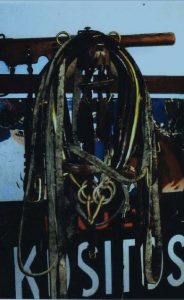 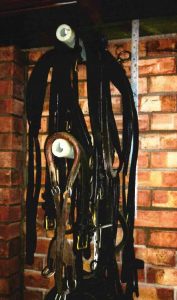 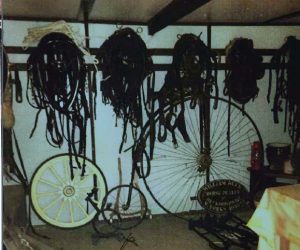 Suspects would have required a van or vehicle with a trailer, so police are asking anyone in the area with CCTV to check it for such vehicles between 8pm and 11pm on Saturday, July 11, to let police know if they believe they have seen a suspect vehicle.

Anyone who witnessed any suspicious behaviour around the time stated or has knowledge of the whereabouts of any of the equipment stolen or has been sold such horse equipment very recently in suspicious circumstances should contact police, quoting crime reference 37/39325/20.