Fundraising gigs by Robbie Gladwell and Friends have helped to raise thousands of pounds for charities over the years.

And their latest concert, held at St Peter’s Church, in Sudbury, helped boost the funds of the My WiSH Charity, by £540.42, with the money directed to a hospital ward close to Robbie and his wife Julie’s hearts, the breast unit at the West Suffolk Hospital. 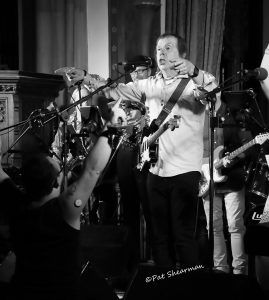 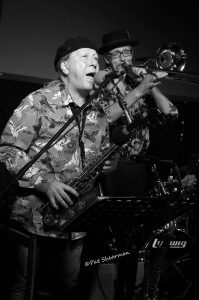 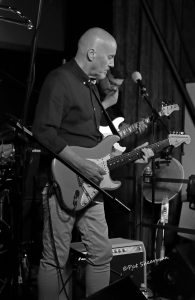 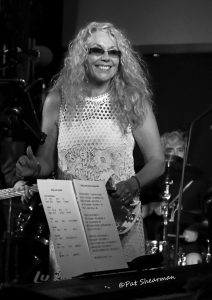 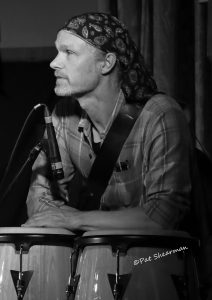 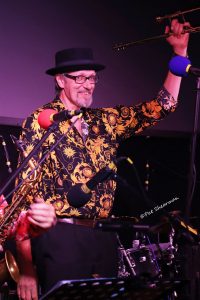 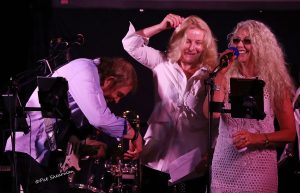 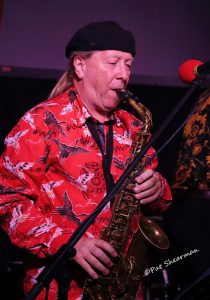 Julie suffered from the breast cancer back in 2008, and over the years the couple, who live in Belchamp Walter, near Sudbury, have held charity gigs at the theatre raising over £25,000 for various organisations with £4,655 going to the My WiSH Charity, which supports the work at the Bury St Edmunds hospital.

Their latest gig was held on Saturday, July 31, and attracted over 450 people.

It was billed as a belated 70th birthday concert for Robbie who was unable to mark the occasion in June 2020 because of the pandemic.

Taking part with Robbie and Julie were a host of session players with the couple describing it as a “fantastic” event. 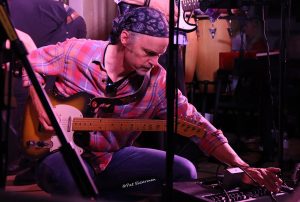 Robbie, who plays with Steve Harley and Suzie Quatro, said: “It was such a lot of fun and we had a standing ovation at the end and we played lots of songs from Led Zeppelin to Cockney Rebel. There was such a rich choice of material for us to use and the guys are so good, they can turn their hand to anything.”

Julie said that she wanted to help the unit at the hospital in Bury St Edmunds as many of their friends, supporters and the audiences they perform for locally use the West Suffolk.

She said the support they have received from the public following a series of fundraising concerts held at St Peter’s and also at the Quay Theatre has been wonderful.

“Normally we do a big raffle at our concerts but because of Covid we decided just to do a bucket collection which we donated to My WiSH.

“People have loved Robbie for years and we are so grateful for their support. We had so many people there and so many who have followed us. We could not do it without the support of people in the audience they support us time after time.”

Sue Smith, head of fundraising for My WiSH, thanked the couple saying: “We can’t thank Robbie and Julie enough for their continued support. Anyone who has attended one of their gigs knows they are always in for a great night. The total they have raised over the years is just phenomenal. Thank you to all who performed, watched and supported, you really have made a difference”.

And the couple are planning another charity concert for next year at the Quay Theatre, in November.

Accident after vehicle reported travelling in wrong direction on the A11