People were out in force this morning for the Soapbox Challenge.

Organised by My WiSH, a charity supporting West Suffolk NHS Foundation Trust, a total of 12 teams were taking part in the event along a tricky course down Mount Road, on the Moreton Hall Estate, in Bury St Edmunds.

Hundred of people lined the route with many more at the Soapbox City, sited at the Priory School, with visitors able to view the various cars and engage with the teams directly after the race itself. 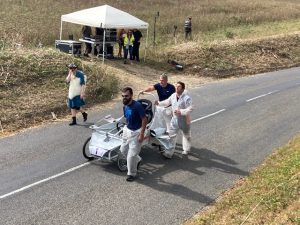 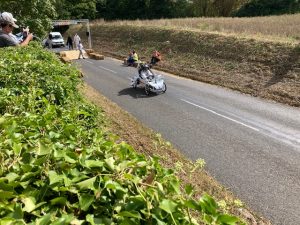 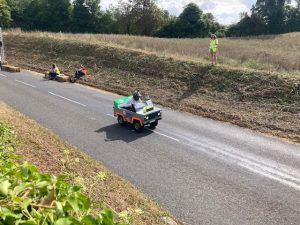 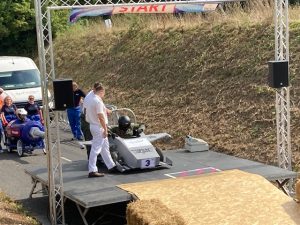 The event comes following a two-year absence and included a variety of imaginative racing karts with teams from a host of firms, companies and organisation including Clarkes of Walsham, police cadets, Advanced Driving School and Starie Renovations.

There were two rounds of races with the first one taking place at 10.30am with the prizewinners announced towards the end of the day, after 2.30pm.

Participants are jostling for a number of titles, including “Best Presentation”, “Fastest Time”, “Best Fundraiser” and “Best Soapbox. 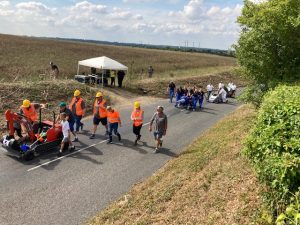 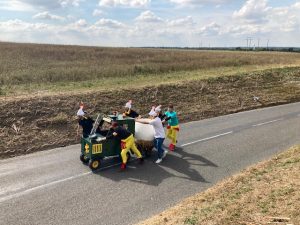 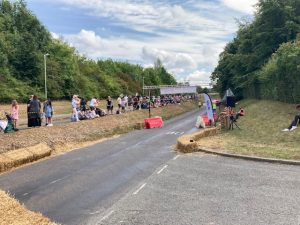 Man jailed for three years for string of motorcycle thefts totalling over £30,000