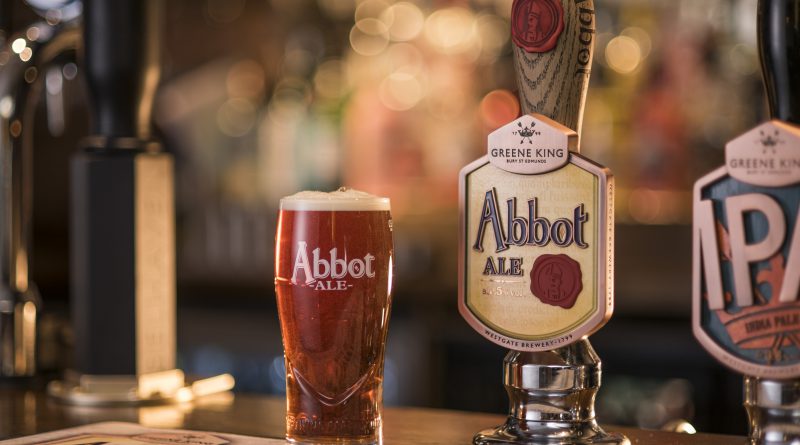 With over 2,000 breweries in the UK alone competition to win awards for producing the best beer is inevitably high.

For Suffolk based brewer Greene King and its sister brewery Belhaven, in Scotland, brewing award-winning beers is second nature.

This month together they have scooped nine World Beer Awards for beers brewed at Greene King’s historic Westgate brewery in Bury St Edmunds and at Belhaven brewery in Scotland.

Abbot Ale, the number one premium cask ale in UK pubs, has been named the Best Pale Ale (Altbier category) in the United Kingdom whilst Over Easy, brewed by Greene King’s apprentice brewers at its Craft Academy microbrewery has won Best Session IPA in the UK.

Speaking about the award wins Matt Starbuck, Greene King Brewing and Brands’ managing director, said:  “We’ve been winning awards for our beers for many years now and its always an honour to receive them knowing that our beers hold their place as world class.

“It is particularly pleasing to win these World Beer Awards as they encompass so many different beer categories from the best session IPAs in the UK to uniquely brewed oak aged beers and even fruit flavoured beers. It shows that not only do our industry leading beers remain top on flavour so do our newer ones too.

“I am particularly thrilled that Over Easy, crafted by our first ever apprentice brewer Dan Scott, has been voted as the best session IPA in the UK. As one of the first beers he developed it is truly an outstanding achievement.”