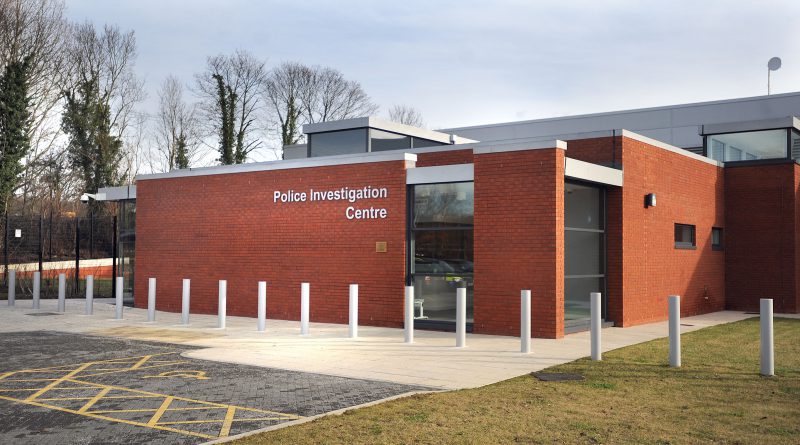 Three men were arrested in Bury St Edmunds at the weekend following incidents of criminal damage in Moreton Hall.

Police received a number of calls from 1.10am on Saturday,  September 29, reporting cars being vandalised on the estate.

Officers arrived at the scene within a matter of minutes and discovered that at least 10 cars had sustained damage to windows and bodywork, which appeared consistent with being shot at by an air weapon.

Local officers searched the area, assisted by the police Dog Unit and the Roads and Armed Policing Team, and just after 1.30am detained three men aged 24, 22, and 18, in Skyliner Way. Three air weapons along with ammunition were also seized during the search.

The three men, who are all from the Bury St Edmunds area, were arrested on suspicion of criminal damage and firearms offences. They were taken to Bury St Edmunds Police Investigation Centre for questioning and released on bail until Friday, October 19, pending further enquiries.

Any witnesses to vehicles being damaged, or anyone with any information about these crimes, is asked to contact Bury St Edmunds Neighbourhood Response Team on 101 quoting reference 55986/18. Alternatively contact the charity Crimestoppers anonymously on 0800 555 111.