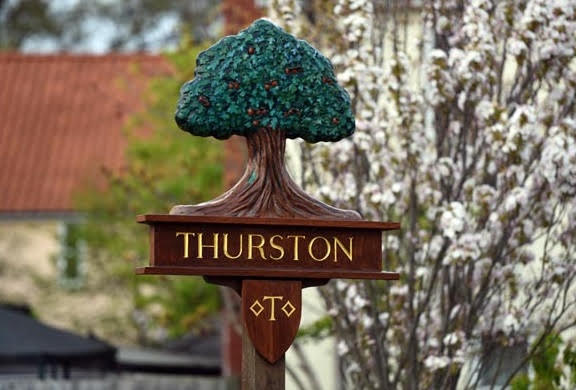 Thurston Post Office: Anybody else had a near miss? 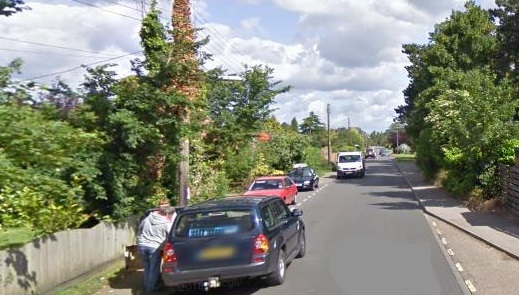 One of our correspondents was travelling through Thurston and very narrowly avoided a nasty accident.

They were in the queue heading towards the Post Office, with cars parked along the road on the left hand-side, heading out to Great Barton.

Cars were waiting patiently, waiting their turn to move in and out of the parked vehicles on the left to allow other vehicles from the other direction through.

The car in front was zig zagging in and out and our correspondent was following behind but it swerved inside again as though it was going to park at the Post Office.

The car following assuming the car was going to park and having nowhere to go overtook and carried on as the road was clear ahead.

The car being overtaken then pulled out without looking and our correspondent had to mount the pavement and was very lucky there were no pedestrians walking on the path.

We are not trying to attribute blame to any party here or criticise either party we believe it was a genuine mistake.

We are just trying to establish has anyone else had problems in this area?

As the proposed development of Thurston takes off with more people, houses and cars passing through the village this situation could become worse and we want to help avoid these dramatic and potentially tragic incidents?

Let us know your views.