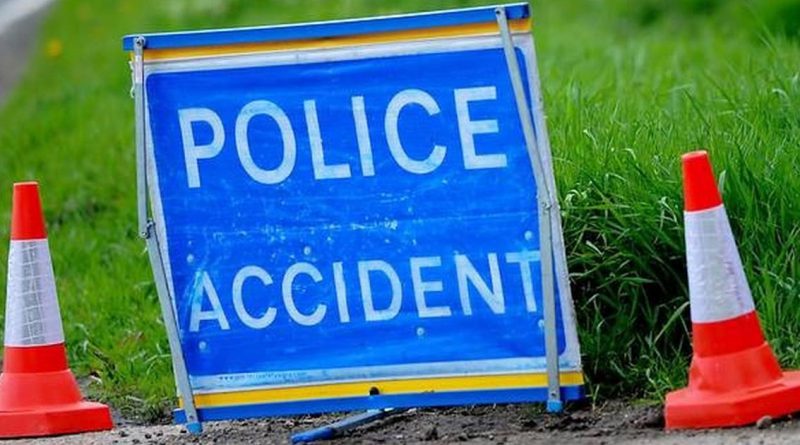 A man has died following a serious collision on the A14 at Newmarket which led to the road being closed for seven hours.

Officers were called at around 11pm last night, Monday, January 28, to reports of a serious collision on the Bury St Edmunds-bound section of the A14 near to junction 37, the Fordham Road junction, involving a lorry and a male pedestrian walking on the carriageway.

The pedestrian, a man in his 30s died at the scene. Next of kin have been made aware.

The carriageway was closed for several hours overnight to allow an investigation into the collision to take place. The road reopened at 7.20am this morning.

Witnesses or anybody who may have any relevant dash-cam footage are asked to call the Serious Collision Investigation Team on 101 quoting reference 455.