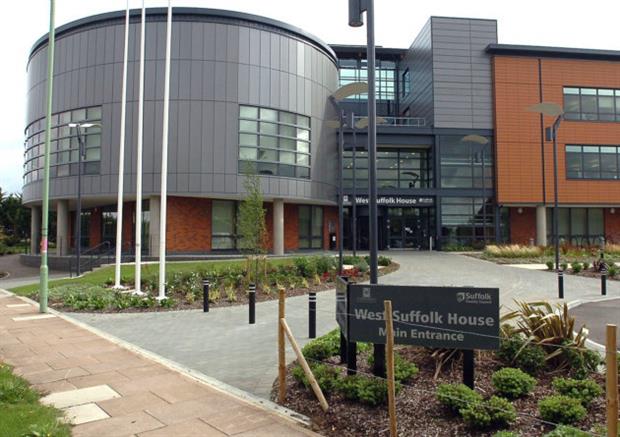 A £350,000 boost has been backed for 17 local community groups by West Suffolk Council through its Community Chest initiative with the money set for a variety of schemes and initiatives.

Since 2015 West Suffolk Council and its former authorities have given nearly £2.1 million to community groups and other organisations as part of its families and communities work.

This year the scheme was very popular and the group of councillors considering the applications, known as the Grant Working Party, had to consider applications from 46 organisations.

Cabinet backed the recommendations from the Grant Working Party at their meeting last night (January 14) in recognition of the valuable work these organisations carry out.

Proposed grants include organisations from across West Suffolk with the largest one of £240,000 for Citizens Advice West Suffolk.

Examples of some of the work include improving mental health and wellbeing, supporting families such as parents whose children have additional needs, backing counselling services for bereavement and mental health; funding advice and advocacy services especially for people who are vulnerable to help lift them out of poverty; funding support groups and services to help vulnerable adults; money for arts, sports and young people; and activities to encourage volunteering and better networking as well as improved community facilities.

Robert Everitt, Portfolio Holder for Families and Communities at West Suffolk Council said: “I welcome Cabinet’s decision to support these recommendations. All these organisations are doing vital work in their communities from improving mental health to supporting vulnerable people to keeping community facilities going. The council is not required by law to fund any of these, but we see it as a priority and think the work and support that is going on in our communities is not only important but has real tangible benefits. That is why Community Chest was set up and sits alongside our other families and community work, such as providing training, or locality budgets awarded by individual councillors. All the applications had merits and we looked at all of them very closely. Where we could not fund them, we do offer support particularly to identify other potential sources of funding. Since 2015 the scheme has awarded nearly £2.1million to local groups and we will once again be running it next year.”