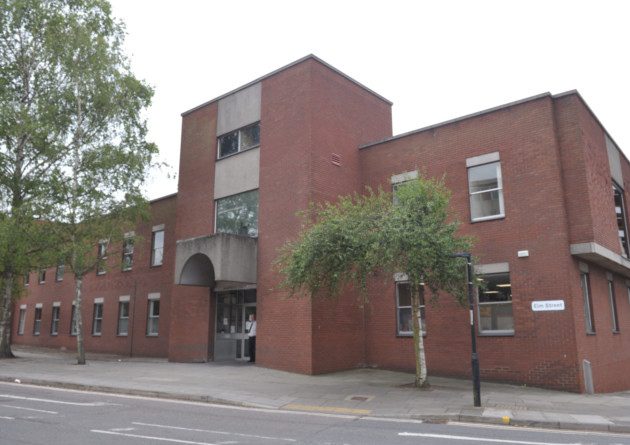 Four people have been arrested and charged following an assault in Mildenhall.

It follows an incident on Saturday, February 1, when a 16-year-old victim was walking along a pathway off Recreation Way next to the social club and the football ground when a group of people punched and kicked him. During the incident his mobile phone was taken. The victim received treatment at the West Suffolk Hospital, in Bury St Edmunds, and was released a few hour later.

Officers made enquires with four arrests made – three on Thursday, February 6, and one yesterday, February 10. They were all taken to Bury St Edmunds Police Investigation Centre for questioning.