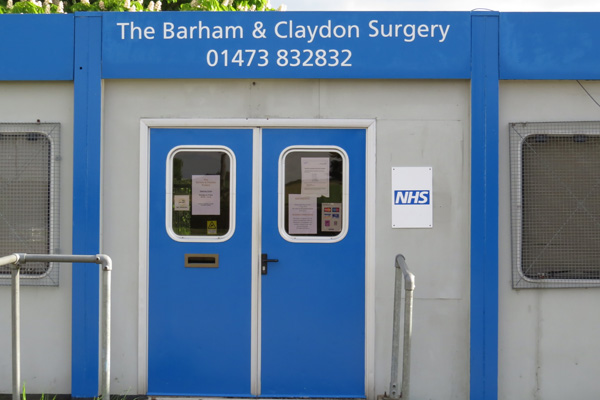 Three men arrested in connection with a burglary in Claydon have been released under investigation.

The incident took place at the Barham and Claydon doctor’s surgery on Norwich Road yesterday morning (Tuesday, April 28) at about 1.45am.

It is reported the offender(s) bent back the metal grill on a window of the surgery and then broken the glass, gaining entry to the surgery. Officers conducted initial enquiries into the incident to find the suspects responsible.

Three men, aged 35, 36 and 56 were all arrested on suspicion of burglary. They were all taken to Martlesham Police Investigation Centre for questioning. All three have subsequently been released under investigation pending further enquiries.