Four people are being sought by police who they want to contact in connection with a serious assault that took place in Newmarket.

The incident happened on Saturday, July 23, on the High Street, at about 3.45am.

Two males, who were aged 30 and 26, were both assaulted which resulted in them sustaining serious injuries. One male sustained a suspected broken jaw and broken eye socket and the other male sustained a deep cut to the eyebrow and right knee. 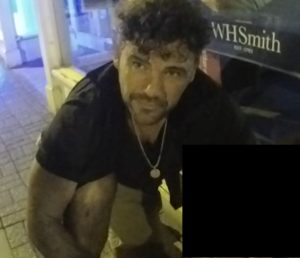 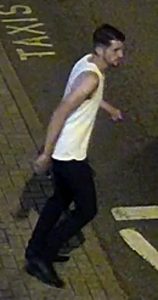 Enquires have continued in recent weeks to identify the offenders and officers have now obtained CCTV stills of four people (pictured above) officers want to speak to in connection with the incident.

Anyone who recognises them, knows who they are or knows of their whereabouts should contact Bury St Edmunds CID, quoting crime number 37/46808/22.