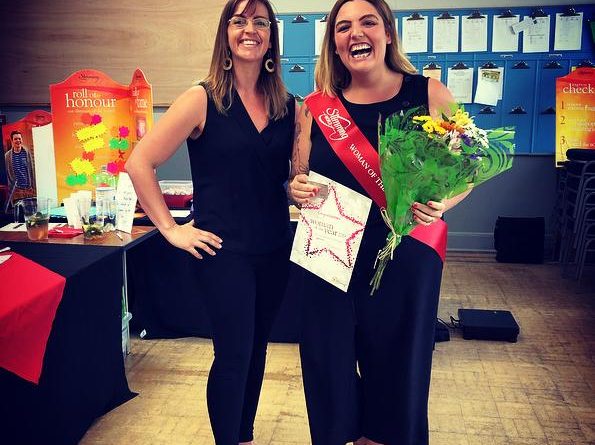 A Stowmarket woman has lost an amazing seven stone and is now diagnosed diabetes free.

Mother-of-two Krissy Beal-Warren had been on insulin for the past 10 years. But the 30-year-old, who became a member of a Slimming World group in her home town, has shed the pounds since joining in January this year which has enabled her to become free of the illness.

Her consultant Zia Hull praised Krissy’s weight loss saying: “She’s just so inspirational and I really feel she can give some others motivation to be brave enough to change.”

Nearly 12 million people in the UK are at risk of developing type 2 diabetes. The total cost associated with diabetes in the UK is currently standing at £23.7 billion with it being widely associated with being overweight.

Krissy said she joined Slimming World on a whim to help her husband Stevie.

“I’ve always battled with my weight being the ‘larger than life girl’ and as the long-term food abuser I became diabetic. I suffered badly whilst carrying both of my children and as a result I delivered both babies prematurely.

“After only eight months of being a member I am so amazed to say I am currently seven stone lighter with a target in sight. I am so happy I joined Slimming World because it has truly changed my life. With the constant support from my consultant Zia anything really is possible.

“I’ve been lucky enough to have made a true friend out of my consultant and we’re looking forward to what the future may bring,” she said.

Zia added: “Seeing members achieve these amazing results is why I do what I do, to see members confidence grow in themselves and to see genuine health improvements blows me away weekly which is why I’m passionate about my role. Krissy has just been an absolute inspiration in our group, she doesn’t like to be made a fuss of but this lady is so worth celebrating.”

Krissy was awarded Woman of the Year at her local group at the Rookery Bowls Club which takes place every Thursday and Zia also runs groups at the Hillside Community Centre on Wednesdays.