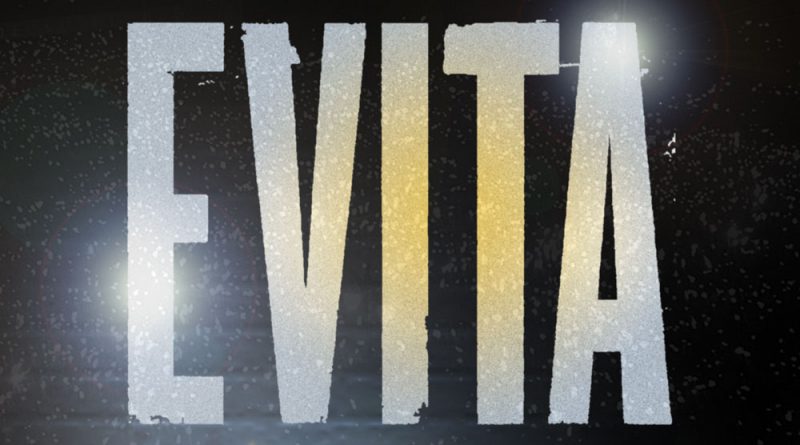 Bury St Edmunds Amateur Operatic and Dramatic Society (BSEAODS) is staging the musical “Evita”, which charts the rise and fall of a beloved matriarch of the Argentinian people, at the Theatre Royal Bury St Edmunds, next month.

It is based on the historical story of María Eva Duarte de Perón, a poor Argentinian girl who grew up to be the wife of the president of Argentina, worshipped by her people.

As a young woman who longs for the fame and fortune of an acting career Eva quickly learns that her feminine wiles hold power among a culture, and a political system, run by men.

Once she makes it to Buenos Aires, Evita finds fame and success in her powers of seduction, eventually seducing the rising political figure, Juan Perón, who becomes the President of Argentina.

As First Lady of Argentina, she aligns herself with the poor, winning herself and Perón popularity among Argentinians. Evita becomes a hero to the poor and the working class and an enemy to the rich. A young and unknown revolutionary, Ché, becomes the narrator of this story.

The musical began as a rock opera concept album, released in 1976, and its success led to a production in London’s West End in 1978 starring Elaine Page and David Essex. It features lyrics by Tim Rice, music by Andrew Lloyd Webber and was originally directed by Harold Prince.

Founded in 1902, BSEAODS are an award-winning theatre company based in Bury St Edmunds, whose recent productions at Theatre Royal include “Blithe Spirit”, “The Sound of Music” and “High Society”.

The show has six performances between Tuesday and Saturday, October 8 to 12. Tickets are on sale at the Box Office, call 01284 769505, book online at www.theatreroyal.org/shows/evita-2/ or visit the theatre in person.