The cast list for “Around the World in Eighty Days’ which is being staged at Theatre Royal Bury St Edmunds has been revealed.

It has three actors playing a total of 20 characters with Oliver Stoney (portraying Phileas Fogg. 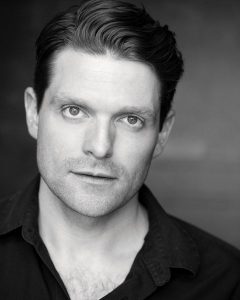 He said: “I am excited to be involved in such a wonderful adaptation of this well-loved tale. This is the perfect choice to welcome audiences back to the theatre – an opportunity to enjoy the exploits of Phileas and Passepartout and look forward to our own adventures in the near future.” 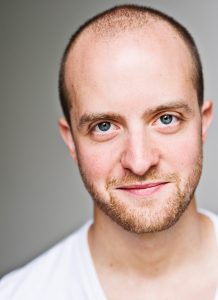 Fogg’s side-kick and the comic heart of the play, Passepartout, is to be brought to life by Roddy Peters (above) who trained at the Bristol Old Vic Theatre School and was awarded the Laurence Olivier Bursary. 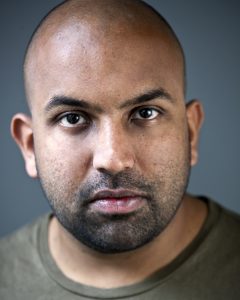 Fix of the Yard, Fogg’s nemesis, a master detective and a master of disguise will be reprised by Naveed Khan (above) who trained at the Oxford School of Drama.

He also has a series of film credits including  Captain Mahmou’ in Kenneth Branagh’s “Death on the Nile” 2021 (20th Century Studios), “What’s Love Got To Do With It?” (Instinct), “Body of Water” (BFI & BBC Films), “Survivor” (Millennium Films) and “Second Coming” (BFI/Film 4).

“Around the World in Eighty Days” is taking place on from Friday, May 21, to Saturday, June 5 and is being directed by Theatre Royal’s artistic director Owen Calvert-Lyons.

Tickets are on sale now at www.theatreroyal.org