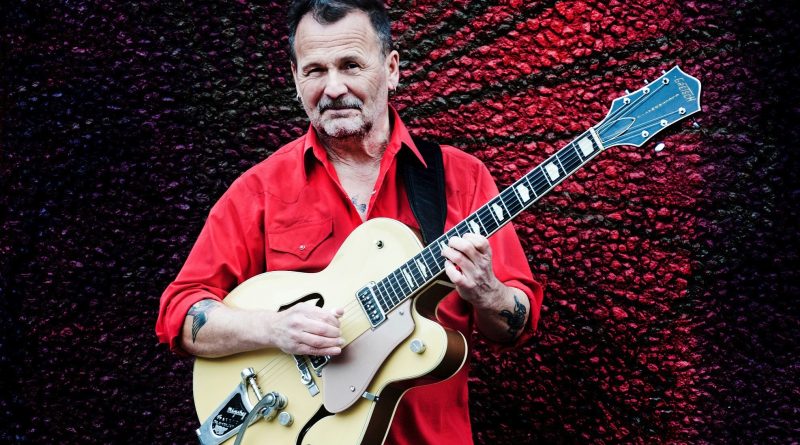 One of the world’s finest acoustic and slide guitar players is coming to The Apex in Bury St Edmunds, next month.

Forty years after he recorded his first album, “Golden Vanity”, in 1976, Martin Simpson is known as a guitarist of formidable talent. Equally at home playing English traditional folk, American folk and blues and his own compositions, he is consistently named as one of the very finest fingerstyle guitar players in the world.

He is listed in Gibson Guitars’ Top 30 Acoustic Guitarists of all time, and “Acoustic Guitar” readers voted him number 12 guitarist in the world in 2005.

He has had the most nominations of any performer in the 18 years of the BBC Radio 2 Folk Awards, an astonishing 32 times, 13 of those as Musician of the Year, winning that particular accolade twice.

A virtuoso player without question, but above all Martin Simpson conveys his diverse treasure trove of material from the heart, performing with rare subtlety, intensity and honesty. A true master of his art.

Universally acclaimed as one of the finest ever acoustic and slide guitar players, and a fine banjo-picker to boot, his solo shows bear witness to an artist at the very top of his game. Whether interpreting material from tradition or singing his own potent self-penned songs, Simpson is a remarkable storyteller.

In recent years, Martin has been a lynchpin in the award-winning Full English, The Elizabethan Sessions and Simpson, Cutting, Kerr, with Andy Cutting and Nancy Kerr.